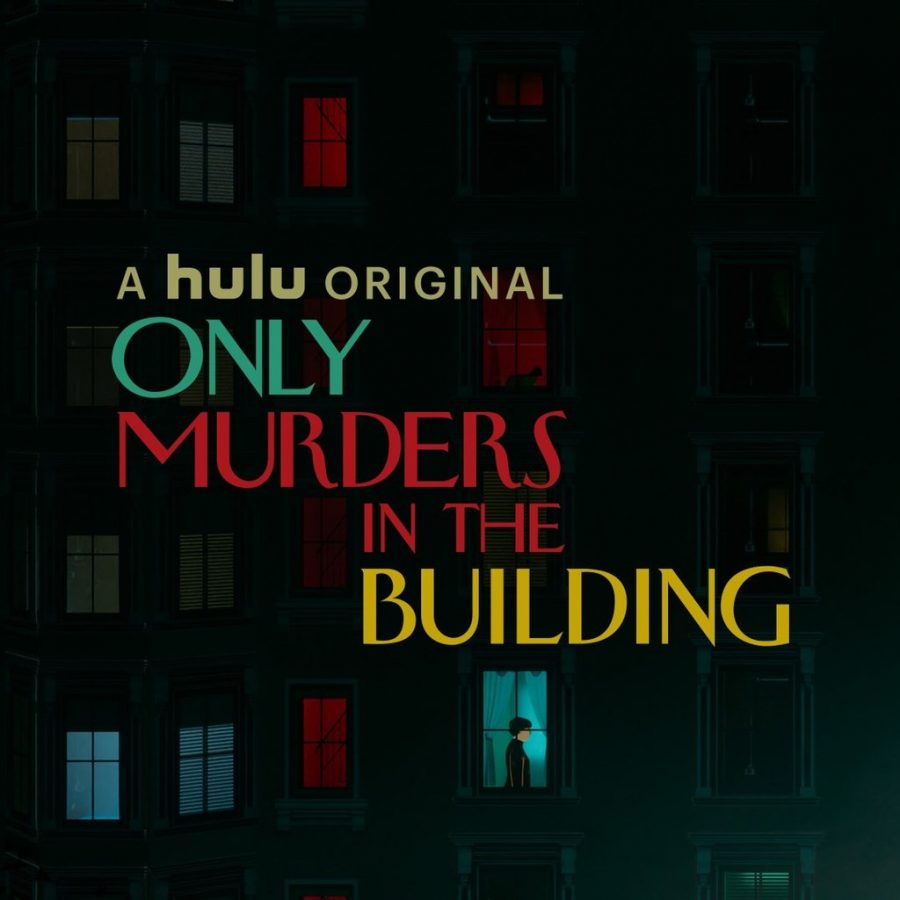 Check out the limited series on Hulu this break.

A murder in a New York apartment building, a broken group of friends, and three true crime podcast lovers. What could go wrong? According to “Only Murders In The Building”, a lot.

Streaming on Hulu, “Only Murders In The Building” is the perfect show for anyone who’s a fan of mystery, true crime, and shocking finales. The show is focused on the death of a resident in a New York apartment building, which police closed the case of. Three true crime podcast-lovers get caught in the middle of the situation, and come together to investigate what truly happened that night, making allies and enemies alike along the way.

“Only Murders In The Building” stars Selena Gomez as Mabel, Steve Martin as Charles, and Martin Short as Oliver, and even features world-famous singer-songwriter, Sting, in an episode. This show has an incredibly well known, award-winning cast, whose amazing dynamic creates the perfect environment for peak comedy, and jaw dropping moments.

Over the course of its 10 episodes, which are just 30 minutes long, Mabel, Oliver, and Charles investigate many of the building’s many residents, as well as people from their own pasts. The podcast begins to garner the attention of many more true-crime fans than expected, and they have to decide how much they are willing to risk in order to discover who was really there the night of the murder.