Dimas and Ryan recap the exciting premier league and UEFA Champions league fixtures. They also debate a team of the week between the big games, as well as look ahead to some exciting Premier League games before the international break. 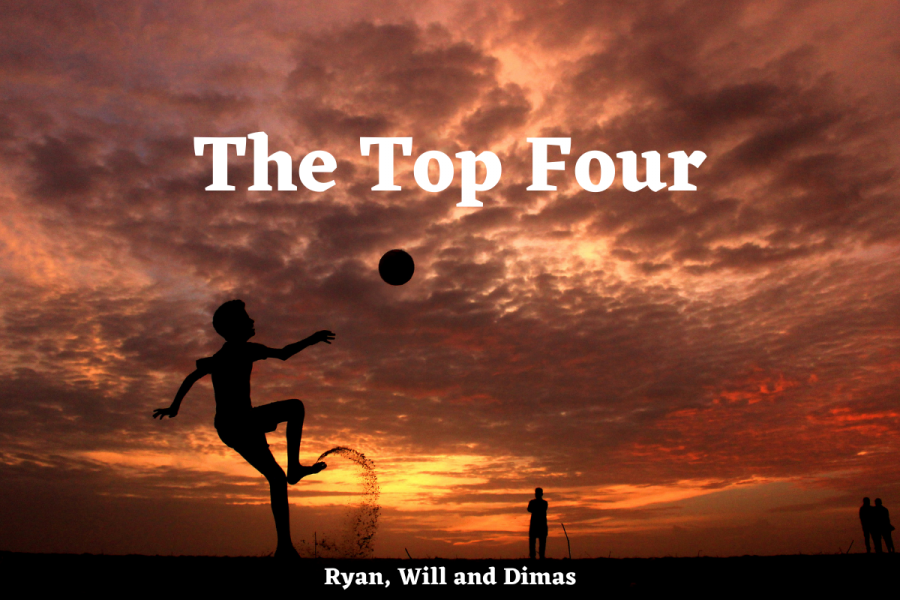