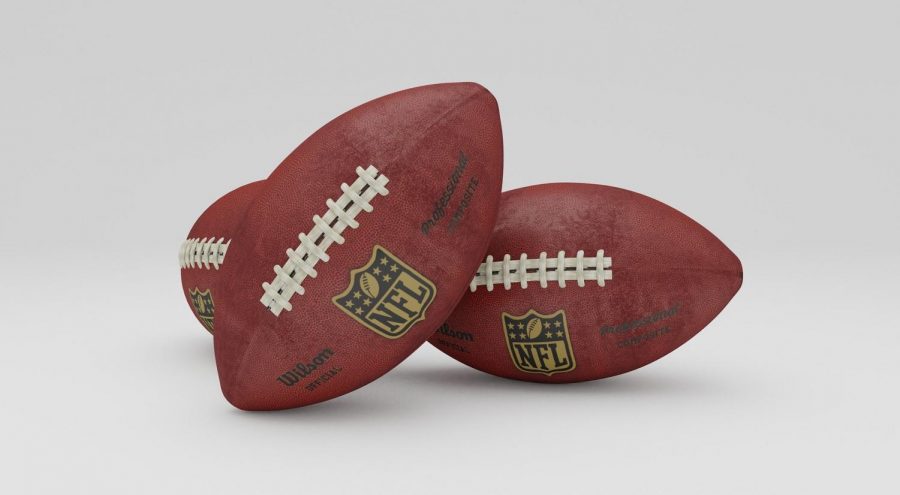 The NFL playoffs kickoff this weekend with 6 games in 2 days.

#6 Colts vs. Bills: This game is most likely going to be a one sided hammering, the hammer being swung by Buffalo. The Buffalo Bills have the 3rd highest pass offense in the league right now. The combination of QB Josh Allen and WR Stephon Diggs has become a deadly duo. This combo picked apart my Steeler’s defense which is rated 3rd in the league. The Colts have the 20th best pass defense in the league. If the stats are correct, the Bills are going to have a field day against the Colts defense. The only way the Colts will be able to stay in this is to establish their run game. However, with the Colts winning by the skin of their teeth against the worst team in the league being Jacksonville, it seems that the Bills will come out on top.

#5 Saints vs. Bears: This game pits the 12-4 Saints against the 8-8 Bears. Both of these teams have offenses that have been very hit or miss throughout the season. The Saints have shown that they can score with the best of them, however they have not always performed come game time. Now they are playing the #2 defense, the question whether they can find a way to get their offense going. With Drew Brees still recovering from broken ribs and a collapsed lung, the Saints will have to rely heavily on Alvin Kamara. On the other side of the ball, the Saints defense have been playing fairly well. However, some offenses have had their hiccups throughout the season. The last time these two teams played, the Saints came out on top, however it was closer than New Orleans would have hoped for. The Bears offense has begun to be able to put points on the board, and with a defense that has their struggles the Bears may have a chance to take down the Saints.

#4 Rams vs. Seahawks: The story of this game will be if the Rams can stop the Seahawks from scoring. The Rams have a great defense, both pass rush and pass coverage. The Rams will have to take advantage of the poor pass protection provided by the Seahawks offensive line. The Rams will have to face the high power offense of the Seahawks. The deep threat of Russell Wilson to DK Metcalf or Tyler Lockett will pose the biggest issue to the Ram’s hopes of advancing deeper into the playoffs. The Seahawks defense has been historically terrible this season. However, the Rams offense has been very hit or miss. Some games they will torch you with the pass game, other games that they will do terrible. The Rams found a way to lose to the Jets, the JETS. The big question is will the Rams show up. Only time will tell.

#3 Washington Football Team vs. Buccaneers: Tampa Bay, another team whose offense is inconsistent. It seems to be the theme of the season. The Tampa Bay star studded offense has shown great flashes throughout the season. The Bucs rely heavily on their two deep threats in Mike Evans and Antonio Brown. In their way is the Washington Football team who’ve relied heavily on their defense, specifically their pass rush. The theme of the game will be will the young Washington defense be able to stop the Tom Brady led Bucs from advancing deeper into the playoffs.

#2 Browns vs. Steelers: One of the most historic rivalries in the history of football. This rivalry has historically been a beat down on the Cleveland Browns who have been the worst franchise to ever be a part of any sport. However, my Pittsburgh Steelers have been extremely inconsistent this year. Sometimes they are torching defenses with their absolutely stacked receiving cores. Other times it looks like a pee wee football game in the rain with vaseline on their hands. For some reason they cannot just catch the ball somedays. The Browns have had their hiccups as well. The Browns lost to the Jets. That is the most Cleveland thing of all time, losing to the second worst team in the league in a game that would clinch your playoff birth. Oh and let’s not forget that Cleveland will not have their head coach/ play call because he tested positive for COVID. They also lost a whole bunch of other coaches for the same reason. In week 17 the Browns beat the Steelers by just two. However, Pittsburgh had benched all of their star players to avoid any injuries.You must also factor in the Cleveland effect. Cleveland always finds a way to lose. They can have a big lead going into the 4th quarter and still find a way to lose. This plays into my desires s a lifelong Pittsburgh fan, I am hoping for another beat down of our little brother in Ohio.

#1 Ravens vs. Titans: This is going to be the game to watch this weekend. They both have bad defenses and great offenses. On the one side we have the man who is way too big for a running back and a back-to-back rushing champion Derrick Henry. This guy makes DBs look like they are little kids and he is the dad. He threw Josh Norman to the ground with little to no effort. On the other hand you have Lamar Jackson, the reigning MVP and one of the most electrifying players of all time. He makes good defenses look bad and now he is going up against a bad defense. The Titans defense has been pretty bad this year, they gave up 40 points to the Browns. The Titan’s defense is going to have their hands full trying to contain Lamar Jackson. This game is going to be a shootout. Both offenses are going to tear apart the opposing defenses to make an exciting and high scoring game. The game you need to watch.