The Final Rose: Round 2 of the Doubleheader

The "hometown" visits set us up for the final week of The Bachelorette. 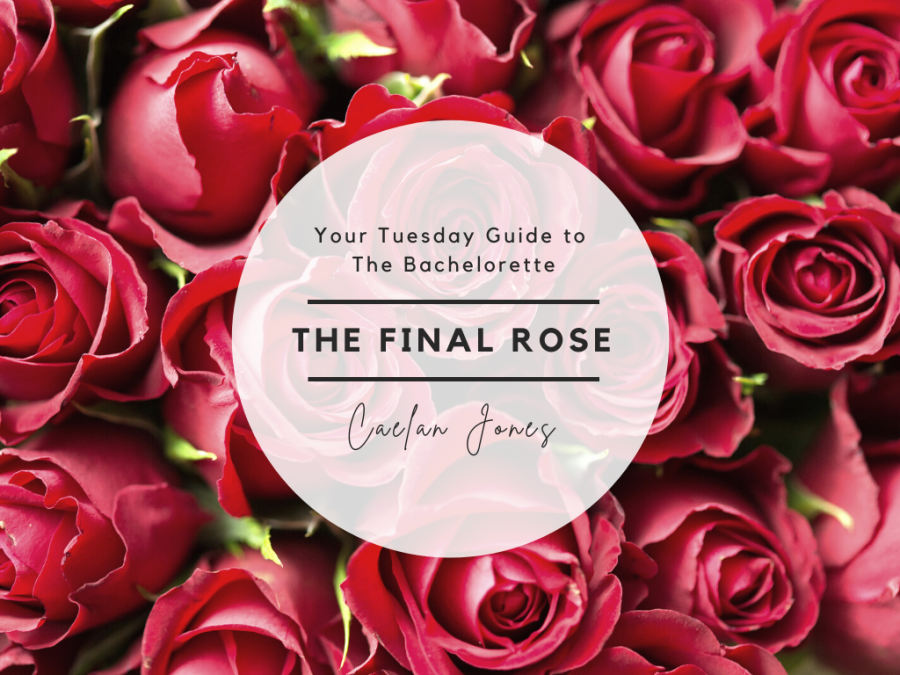 Covering each episode of The Bachelorette, Caelan gives you an unfiltered, honest take on the night before.

Hometowns are officially here! This year, instead of traveling to the men’s towns, their families travelled to the La Quinta. Although Covid affected the major part of this experience, it is going to be very special and important to each relationship.

The first experience was with Brendan’s family. His niece came out for this part, and she actually hugged Tayshia before Brendan which was so comical! They had a carnival themed date as it represented the hot summer days in his town.

The night portion of the date began, and Tayshia got to meet Brendan’s brother and sister-in-law. It all was very quick, but got everyone excited for the future as his brother said that he believed Brendan was ready for marriage and was committed to her.

Next up was Zac C, and they experienced “The Tour of New York.” The last “taxi” stop they made was at the fountain where they made a wish the first time they met. I first thought that they would just make another wish, but instead, they got into the fountain and were fooling around.

During the family portion, Zac’s dad, mom and brother were there for him. At one point, his brother was literally interrogating Tayshia and was being very disrespectful in the way he talked to her. Surprisingly, she didn’t take offense or hold a grudge. It was really great and showed that she is a great person. This date couldn’t have gone better as it provided them with real life problems and demonstrated how they both would act in hard moments.

After Zac, it was Ivan’s turn. For his important date, he chose to make Filipino dishes with Tayshia, led by his niece. During this date, Tayshia basically had heart eyes the whole time, being so happy and content with where she was and who she was with.

After the brilliant cooking date, she got to meet his parents. Ivan’s father is honestly the cutest person ever. He talks so slowly and thoughtfully which is different from what we see a lot of the time.

FINALLY! We get to see Ben’s hometown. They “travelled” to Venice Beach, where they rollerblade, took wellness shots, went to a tourist shop, got a caricature, and went to the beach (at the pool). Later that day, in his family experience, Ben’s sister Madalyn, and close friend Antonia, came to meet Tayshia.

As Madalyn talked to Tayshia, she unveiled why he is more shy on sharing personal information, and that he isn’t trying to hide anything. While they were talking,  Ben and Antonia talked about the experience, and Ben finally said that he was in love with Tayshia!

Ben wanted to tell her this when they were done with the date, but he was way too nervous to express it, and she left and went to her suite before he could spit it out. If this determines if he stays or goes home, I will literally lose it.

After four solid Hometown dates, the rose ceremony began to narrow it down to three. As this went on, my heart was racing and I was literally sweating. The first two roses were given to Zac and Ivan. It was down to Brendan and Ben. After a dramatic pause, Tayshia gives the last rose of the night to Brendan.

I’d be lying if I said I wasn’t crying when Ben was being sent home. He was my all-time favorite this season, and to see him being sent home in so upsetting. He was just about to tell her that he loved her, but he didn’t know when or how to say it.

Next week is another double header, and it is the last week of the season! We will finally see who she ends up with. As of right now, I think Zac will end up with Tayshia, they have such a deep connection with each other that I don’t think the other relationships have.