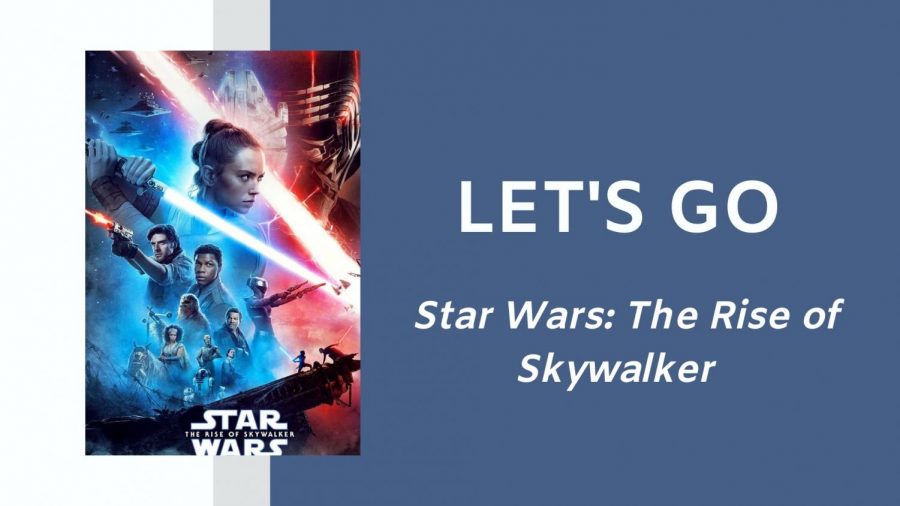 What: Star Wars: The Rise of Skywalker 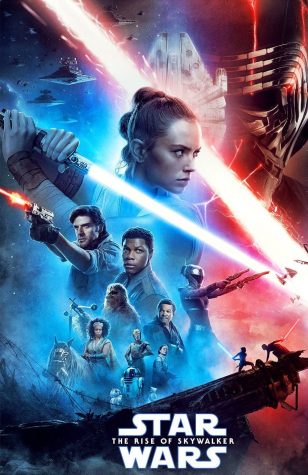 Why: This epic science fiction movie series, 9 episodes of thrilling lightsabers duels and mind-bending Jedi, has its final culminating film release this Thursday, since its start in 1977. This movie tells the story of Rey, a training Jedi and protagonist, as she joins her friends and the Resistance in the exciting battle against the diabolical First Order.

As it did for me, the obsession with this series seems infectious as soon as the lights go down in the theater, and the acclaimed opening scene and soundtrack begins. For many, it has also become an object of nostalgia, and remains an important part of their childhood long after it’s gone. Watching the other movies of the Skywalker series, available on platforms like Disney+, may assist in your understanding of the plot if you want to catch up. Otherwise, I’d highly recommend spending the start of your winter break with an exhilarating battle for the fate of the galaxy.