Check This Out: Willow 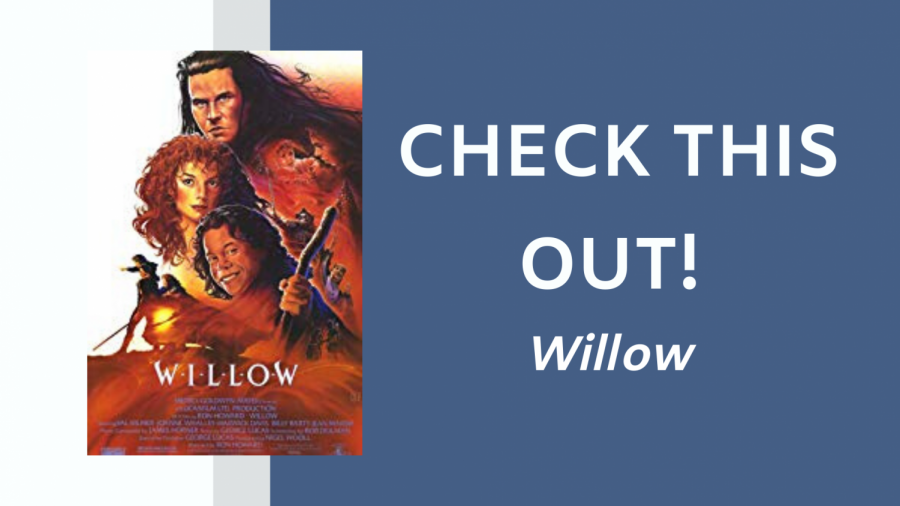 Why: Willow is one of the most underrated LucasFilm movies made. The film was released in 1988 after the first Star Wars Trilogy. The film is about a man named Willow wanting to be a sorcerer, but incidentally gets himself involved in a much bigger situation of needing to watch over a child named Elora Danan. Where she is supposed to beat the evil Queen Bavmorda.

Willow has a special place in my heart because it’s one of those movies that you can sit down and feel satisfied when the movie is over. It’s a very heartwarming movie and is the essence of fantasy. “Willow” is a great Friday night movie to grab your popcorn sit down with friends or family and enjoy the movie.