Series to Watch this Summer 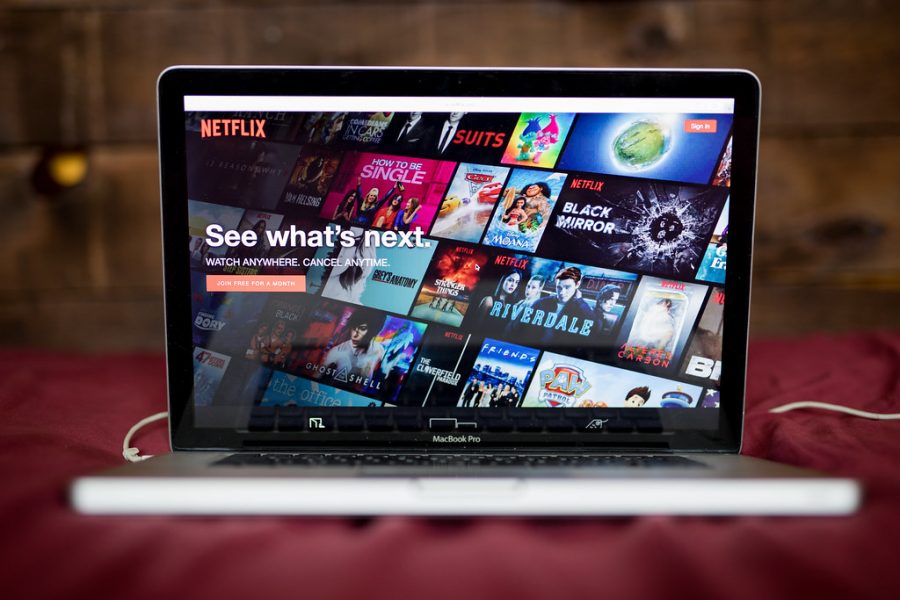 Most of your days will be spent outside enjoying the sunny weather and getting tan. Although on those days when the rain will not seem to go away, nothing is better to do with your extensive amount of free time than to binge-watch a show.

Here are the best series to watch this summer:

Atypical is a show that follows the life of a boy named Sam who has autism. It is a family-friendly show that gives insight into what it is like to be a teenager with autism, as well as what it is like for the family as well.

This series is set in an inter-city neighborhood and is about the friendships between four street-smart kids during high school.

This series is a spin-off of the original show “Sabrina and the Teenage Witch” that came out many years ago. The show is about a half-witch and half-mortal trying to navigate between her normal teen life and family legacy.

All American is about the culture clashes affecting a teen football player when he is recruited to a Beverly Hills High School team.

This series takes place decades after a nuclear apocalypse happens on earth which made the conditions intolerable. Citizens were sent to live in space and now years later they are sending 100 residents to see if the earth is safe again.

This show is set in the late 1950s when gender roles were still very set in stone. Midge Maisel quickly discovers that she is very good at stand-up comedy as her life completely flips upside down.

The Man In the High Castle (TV-MA)- 3 seasons

The Man In the High Castle is a series about what it would be like if the Axis Powers had won WWII and Japan and Germany ruled the United States.

Big Little Lies shows three separate families who all take on their different struggles while their kids are at a coastal elementary school. The suspenseful show deals with lies, murder, and deception.

The Last Tycoon is a dramatic series based on F. Scott FItzgerald’s unfinished final novel.

The Act is a true crime story that follows the life of Gypsy Rose Blanchard as she tries to escape from her made-up life that her toxic mother forced upon her.

A group of students are trapped in their school when mutants take over forcing them to fight for their survival.

This series starts off with what seems as a harmless game, “Light as a Feather, Stiff as a Board” but begins to go wrong as the teenage girls start dying exactly how it is predicted.

This Marvel series is about six teenagers who find out that their parents are evil and must unite in order to defeat them.